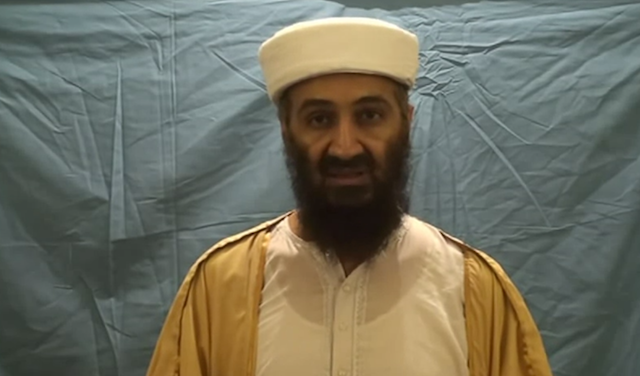 The United States took political, religious and practical factors into consideration when deciding how to bury bin Laden’s body who was killed On May 2, 2011 . There was concern that if he was buried on land, his grave could become a shrine for his followers. There was a need to observe Islamic funeral practices, including the custom of burying a body within 24 hours of a person’s death. Bin Laden’s Body Was Cleaned, Wrapped and Buried in a Small Funeral , why do you think Osama’s body was never buried on dry land ?