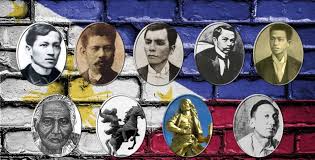 The word hero is well defined as the person who is admired for their courage, outstanding achievements, or noble qualities and it should be used to mean that. Sometimes the heroes we celebrate are people who committed crime against humanity e.g. people who were behind slavery and slave trade, colonial leaders who killed so many people etc. The monuments of Africa slaves should only be in Africa countries for history because they are African heroes not white heroes and this norm of making Africa look like they are of a lesser God should be fought and won. What is the essence of having the Africa slaves monuments in Foreign countries?