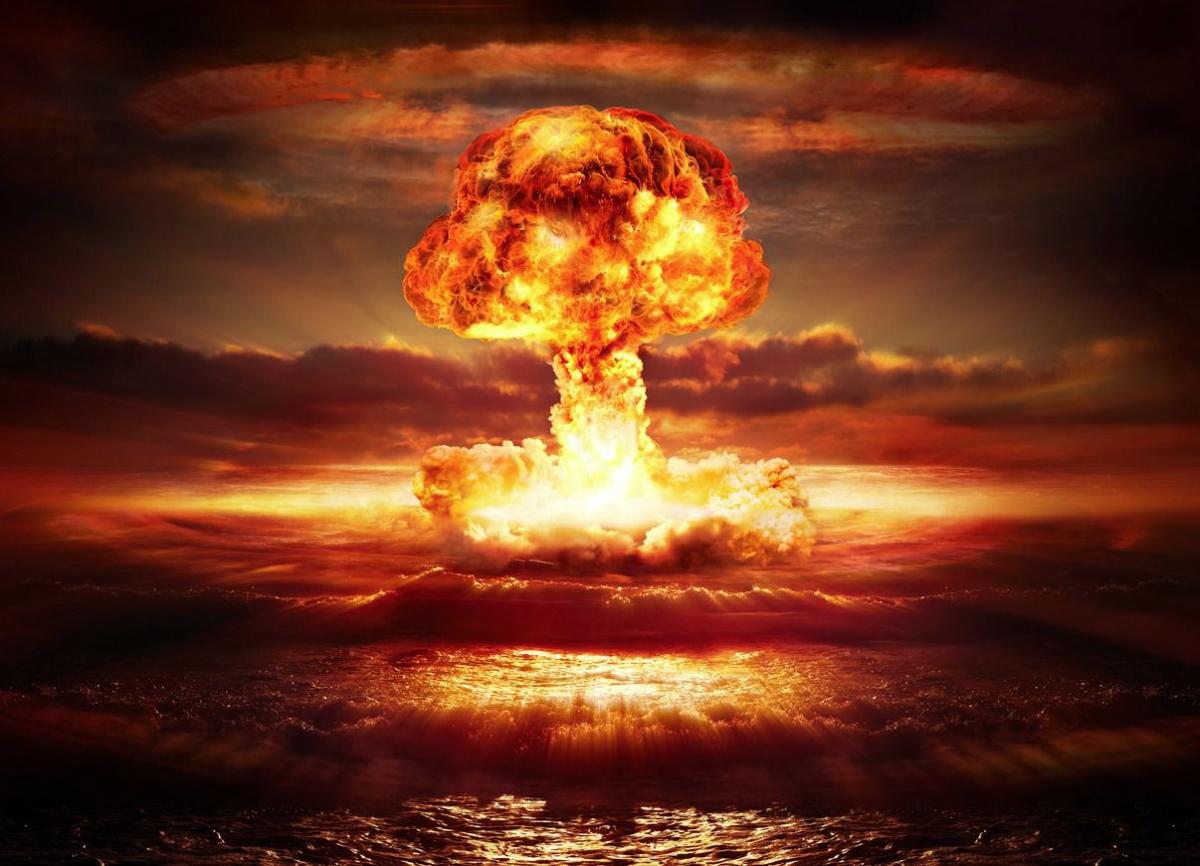 Reactor buildings at the Fukushima power plant were damaged by hydrogen explosions caused by an earthquake and tsunami in 2011. The tsunami knocked out cooling systems to the reactors, three of which melted down. Tokyo says work to release water used to cool nuclear fuel will begin in about two years , the water will be treated and diluted so radiation levels are below those set for drinking water. The final approval comes after years of debate and is expected to take decades to complete. Do you think that the water will be really safe for consumption ?

spaceflights can make the heart shrink in mass