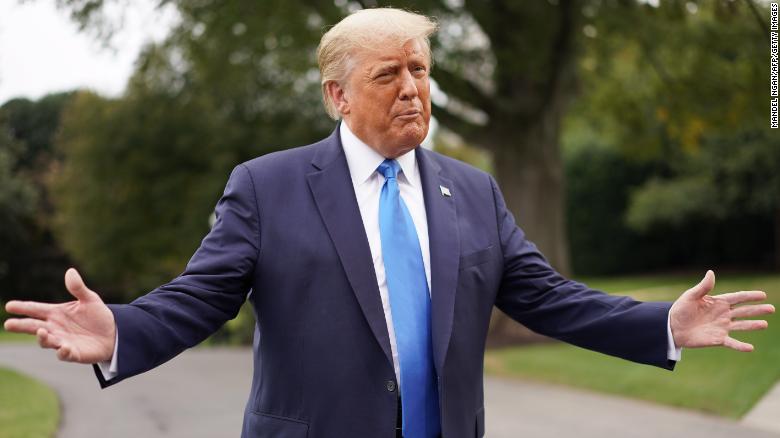 If there someone who will go in history because of refusing to accept the presidential results with several proofs that he lost is Donald Trump who is the current president of the United States . The man had alot of confidence about winning the election for the second term but the democracy of the most powerful nation in the world has prevailed and if it was in a third world country then he would have forced his way in. Is Determination of what Donal Trump has that we need to push towards our success in life?